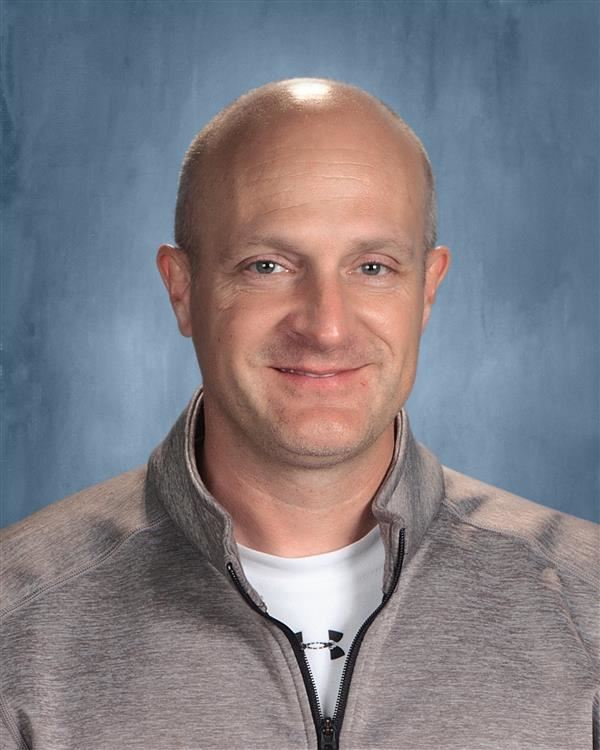 Dr. Zbrozek was born in Peoria and grew up in multiple small towns around Illinois.  After graduating high school, he attained his undergraduate degree from ISU.  Dr. Zbrozek then pursued a MSW at St. Ambrose University, a Masters in Educational Administration at Northern Illinois University, and completed his Doctoral degree also at Northern Illinois University.  Dr. Zbrozek has worked in education for over 20 years and has served as an Assistant Principal and Principal for 18 years.  Dr. Zbrozek resides in Bloomington with his wife and two sons (both NCHS graduates). 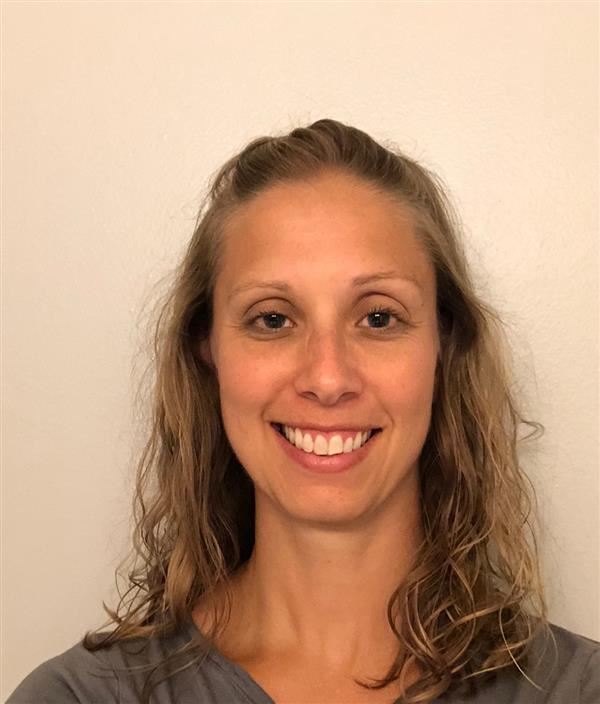 Ms. McClure was born in Mahomet.  After graduating high school, she attained her undergraduate degree from ISU in Deaf Education.  Ms. McClure then pursued a Master's in Curriculum and Instruction at American Intercontinental University, a Masters in Educational Administration at University of Illinois Champaign-Urbana, and completed her Director of Special Education certificate at Northern Illinois University.  Ms. McClure has worked in education for over 19 years and has served as an Assistant Principal and Principal for 8 years.  Ms. McClure continues to reside in Mahomet with her two highschool aged kids.

Mr. Barnard was a Behavioral Intervention Specialist and teacher in the Champaign-Urbana area. He came to Unit 5 as the SAM with Colene Hoose and Fox Creek Elementary in 2015. Prior to working in education, Mr. Barnard was a college Strength and Conditioning coach for 10 years.

Mr. Clark was born in Chicago and raised in South Holland, Illinois where he attended Thornwood High School.  After graduating from Thornwood, he attended Illinois State University where he attained a B.S. in Elementary Education.  Mr. Clark taught for five years: two years at Coolidge Middle School in Phoenix, IL and three years at Dr. Howard Elementary School in Champaign, IL.  While teaching at Dr. Howard, Mr. Clark pursued his masters degree in Educational Administration at the University of Illinois, Champaign-Urbana.  This started Mr. Clark's administration career where he has multiple experiences at the elementary, middle, and high school levels.  Mr. Clark was previously at Normal Community from 2012-2017 as an assistant principal.  Mr. Clark is married to his college sweetheart and they together have three children. 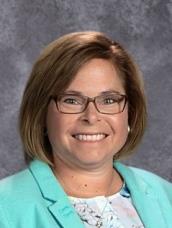 Mrs. Davis was born and raised in Normal, Illinois.  She attended Glenn Elementary School, Chiddix Junior High School, and graduated from Normal Community High School. Illinois State University is where she received her Bachelor's degree in Business Education as well as her Master’s degree in Education Administration and Foundations.  She started her teaching career at Olympia High School and soon moved to Unit 5, teaching at both Normal Community and Normal West.  After 13 years of teaching, Mrs. Davis has now served as an Assistant / Associate Principal for 10 years.  Mrs. Davis and her husband live in rural McLean.  Her husband is a Country Insurance Agent in LeRoy.  They have two sons, a senior in high school and a junior in college.  They enjoy athletics and raise pigs for 4-H projects on the Davis Farm.

Mr. Kearfott was born and raised in El Paso, Illinois.  After graduating from El Paso High School, he attended Illinois State University majoring in Agriculture Education.  He began his teaching and coaching career at Okaw Valley High School, in Bethany, Illinois.  During his five years at OVHS, Mr. Kearfott held positions as Ag Teacher, Dean of Students, Assistant Principal and Principal.  He had the honor of opening a brand new high school athletic department at Woodstock North High School and was head of the department for seven years.  Later, Mr. Kearfott joined the athletic department at DeKalb High School.  He and his wife have three boys, the oldest of which is an Ironmen!